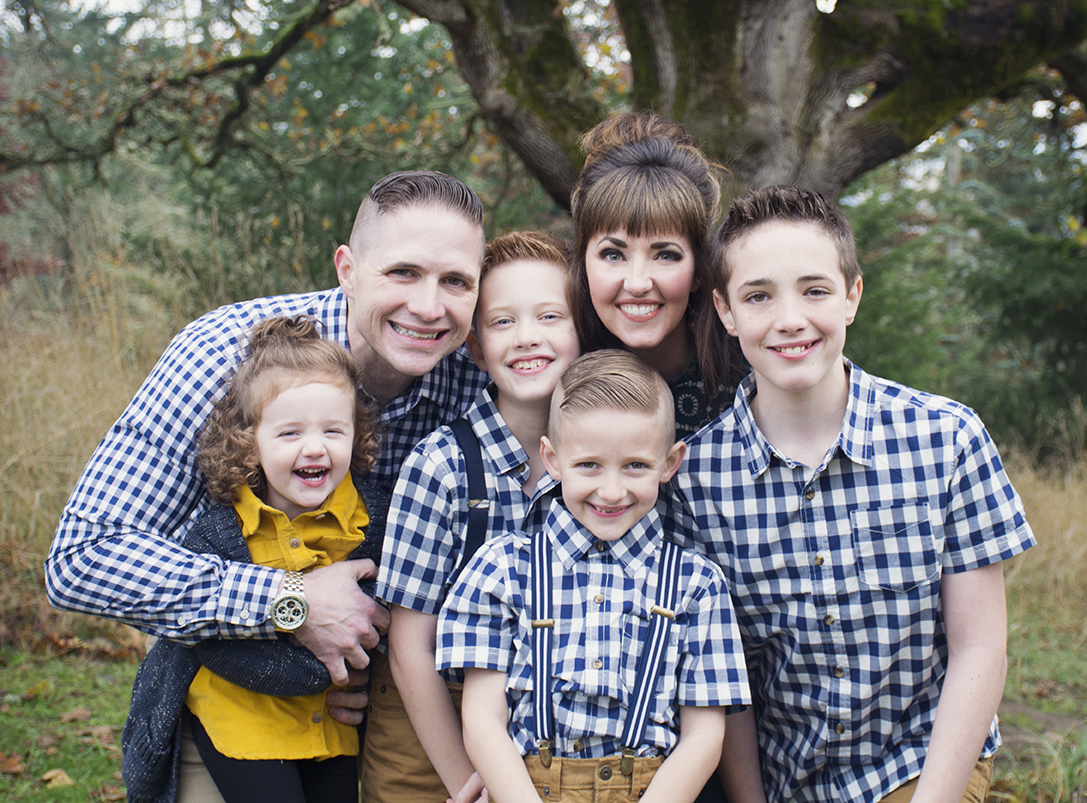 Dr. Taylor grew up in the Northwest. Vancouver, Washington was the lovely place he called home.  Growing up he enjoyed the physically challenging sport of wrestling.  He calls it the “physical chess match.”  He also enjoyed football and played  linebacker and running back.  Outside of school and sports he participated in the Boy Scouts of America program and was able to earn his Eagle Scout rank.

At age 19 he left his home and family to serve his church, The Church of Jesus Christ of Latter Day Saints in Goiania, Brazil. This time proved to be a great challenge, and an even greater opportunity to forget himself and serve the Lord. While the Portuguese language was very difficult for him at first, he persevered and could eventually communicate his message to the beautiful people of Brazil.

The lessons learned during his mission helped him launch into his undergraduate work at Brigham Young University-Idaho. He majored in Biology with a minor in Chemistry. It was there that he met his sweetheart Heather. You can thank her for the amazing office décor and chalk art. They have now been married for 15 years and have four rambunctious, slightly crazy, and beautiful children.

He attended optometry school at Pacific University in Forest Grove Oregon. It was there that his family grew to adore the state of Oregon. The climate, the people, and the beauty drew them in.

After graduation from optometry school, he began his naval career. His family was stationed in Great Lakes Illinois, where he ran a clinic caring for the good men and women of the United States Navy. This was a time of tremendous growth. It was an honor for him to serve his country and be a caretaker to those who had dedicated their lives to serving our very blessed country.

After the Navy,  it was time to settle his family and fulfill the dream to buy and run his private Optometry practice.  What a beautiful blessing it was to find a practice in Salem, Oregon. Family Focus Eye Care has provided all of the challenges and joys of owning a small business and caring for the good people of Salem and surrounding areas.

Dr. Taylor now spends his time enjoying great conversations with patients and offering them the best eye care in Salem. He diligently attends conferences and researches all medical advances pertaining to eye health. He prides himself in offering the most technologically advanced eye exam by putting an emphasis in new equipment and techniques.  He enjoys treating patients of every age, and has won many a child over with his good humor and of course the gumball machine… they all love the gumball machine!

When he is not in the office, he enjoys playing with his family, working out in his yard, woodworking, rock climbing, playing airsoft, and he’s always up for a good movie night. Though don’t ask his opinion on Stars Wars unless you have at least 15 minutes and the patience of Yoda!